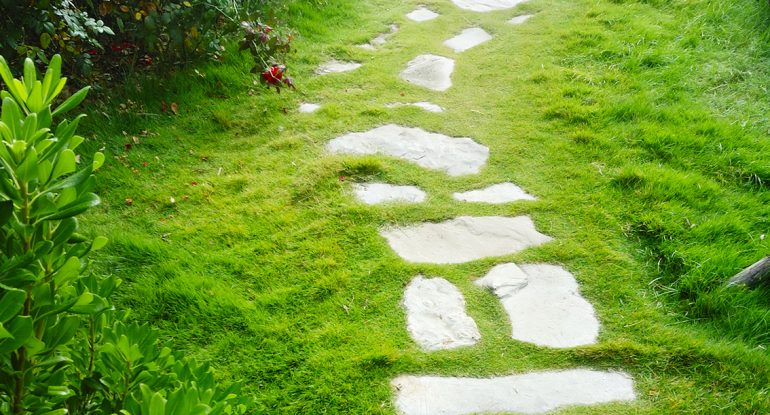 The Path to Peace with Peg Syverson, PhD.

We all have cherished beliefs about ourselves that we repeat so often we begin to think they are who we really are or the reason for everything “bad” that is happening in our lives.

These beliefs are just stories. Using personal and professional examples and wisdom from the Zen Buddhist tradition, Peg Syverson will inspire us to drop the stories that get in the way of peace and a fulfilling life.

No experience with Zen Buddhism is required. Life-changing “Aha’s” are possible.

Signup to receive the latest news from eremos.

We will enter this time together welcomed just as we are and depart a bit lighter in spirit as we let go of the stories that no longer serve us.

Virtual via Zoom, (Details emailed prior to event)

Peg has been studying and practicing Zen since 1966. A student of Joko Beck from 1990 until Joko’s death in 2011; Joko originally authorized her to teach. She began teaching in 1995 and founded Ordinary Mind Zen-Austin (which changed its name to Appamada in 2009). Peg is also an Emeritus Professor at the University of Texas at Austin, in the Department of Rhetoric and Writing. She taught courses such as Zen Rhetoric, Non-violent Rhetoric, Information Architecture, and Knowledge Ecologies. She was the Director of the Undergraduate Writing Center, which provides one-on-one consultations for 11,000 student writers each year. Most recently, Peg has relocated to Chicago to be near her son’s family, especially her granddaughter Elliot!
Share

Are you looking to discern “with eyes to see” what you’re being called to next in your life, relationships, or work? Discover if Spiritual Direction is Right for You.